Cyber Weekend 2013 is in the books… kind of, sort of, since some merchants extended Cyber Monday sales into Tuesday, and others even declared the week ending Dec. 7 “Cyber Week.”

Though the National Retail Federation declared Thanksgiving weekend a down time for store sales, it was a record-setting five day stretch for ecommerce. And just as important, mobile commerce was a successful selling channel for merchants.

From customer service to social media to marketing plans, merchants were ready to roll online during the busiest stretch of the year.

Thanksgiving Day was an In-store Success 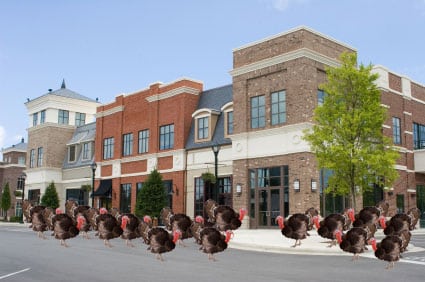 ShopperTrak estimates that, when compared to Thanksgiving and Black Friday last year, brick-and-mortar shopper traffic increased 2.8% to more than 1.07 billion store visits. Retail sales also increased by 2.3%, as shoppers spent an estimated total of $12.3 billion across the two days. But the numbers tell a very different story when viewing only data for Black Friday 2013. When compared to Black Friday last year, brick-and-mortar shopper traffic fell 11.4% and retail sales also decreased by 13.2%.