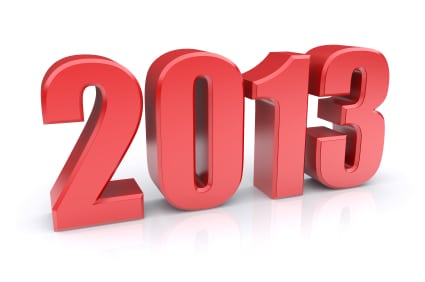 I guess it all depends on your perspective.  Think about it – does twerking seem so last-year? How about that 0-6 start by the New York Giants? Happened ages ago, right? So did just about any awkward moment involving Justin Bieber.

And if you want a reminder of how long of a year 2013 was… remember all those Harlem Shake videos?

Okay, now put down that Prancercise video, and I’ll get serious.

[Click the “Next” button, or choose a specific month below, to continue]