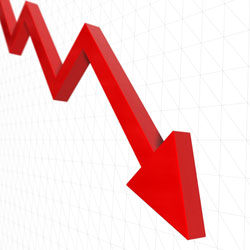 New Orleans – The trickle-down effect of the recession is hitting the co-op databases, in part to mailers cutting back on their prospecting.

And that’s not a good thing for the co-ops or the mailers, said Stacey Hawes, senior vice president of account management and business development for Abacus, during a session Tuesday at ACCM.

Hawes said mailers she’s spoken with have cut back on or cut out prospecting completely in hopes of saving money. These marketers are not concerned about the so-called death spiral that can be caused by not prospecting for new customers.

“Merchants are telling us they are just trying to staying in business this year, even if it means there’s a possibility of a death spiral,” Hawes said.

Catalogers still need to prospect, not only to grow their files, but because not all consumers are in a shut-down mode.

“You want to prospect to people who are buying, and still have their wallets open,” Hawes said.