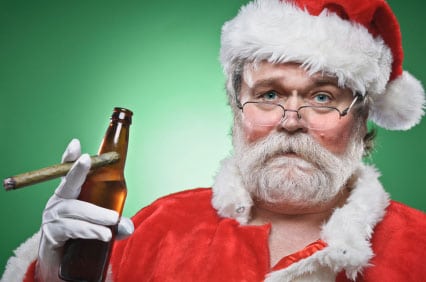 StellaService shared some new insights Thursday on which retailers lived up to their promise of delivering online orders by Christmas, and those that didn’t.

StellaService ordered products from major retailers on the stated cut-off dates to receive orders by Christmas via standard shipping. Overall, StellaService placed three orders from the 25 largest retailers, to be delivered in three separate regions – east, west and midwest.

Eight retailers (32%) failed to deliver by Christmas in at least one of the three regions. Of all 75 orders we placed, 12% missed the delivery estimate. And according to StellaService, all but one of these orders were shipped using UPS, which is the preferred carrier for most of the top 25 retailers.

So who saved Christmas? Customer service obsessed Zappos.com provided customers with the latest cutoff time (Dec. 23), and successfully delivered by Christmas in all three regions.

Here’s more to chew on: