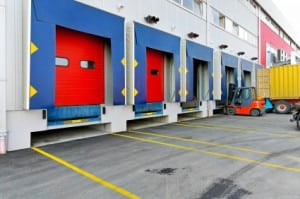 Here is a listing of some recently announced expansions and additions in distribution and fulfillment centers:

eBay will invest 30 million euro into a new distribution center in Germany, according to Retail Detail. It should open early next year and will become eBay’s first in Europe. The move is seen as a way for the company to compete with Amazon in Germany.

Athletic apparel maker Under Armour announced plans to build a new $100 million distribution center in Tennessee, according to Fox Business.