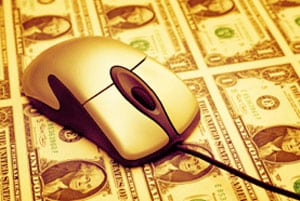 The back-to-school season might have helped boost retail sales, according to the National Retail Federation, as clothing, sporting goods, and books saw an increase in July.

While there was a decline in July for building materials and furniture, the NRF said many retailers saw an increase in back-to-school categories and sporting goods helping create a .3% seasonally adjusted increase from June.

The July sales report from the NRF also found that:

Back-to-school sales are also expected to boost retail sales in August as well, according to a recent survey by ShopperTrak, which found that when comparing the same period last year, retail sales will rise 4.3% in August, and retail foot traffic will increase 0.6%.