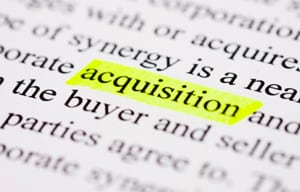 Rakuten has entered into an agreement to acquire PopShops, a Seattle-based data and analytics company, for an undisclosed amount of money.

The terms of the acquisition were not made public but, according to a press release, PopShops will now be known as Rakuten PopShops and part of the Rakuten Marketing portfolio.

All Rakuten PopShops employees will remain with the company at its headquarters in Seattle and report to Rohinee Mohindroo, president, Rakuten PopShops, according to the release.

A Peek into 2020 Peak: Fulfilling the Promise of Omnichannel

Are Your Ecommerce Returns Creating Non-Returners?