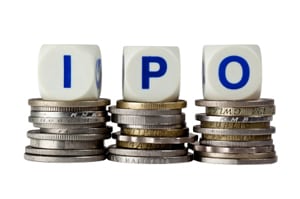 The site search provider SLI Systems has announced plans to proceed with an initial public offering in its home country of New Zealand.

According to a release issued by SLI, the IPO offer opened on May 14 and will close on May 28. The Offer Price, the release said, has been set at NZ$1.50 per share “following a book build to institutional investors and NZX Firms.”

SLI Systems states that it plans to raise NZ$27 million, with a breakdown of NZ$15 million of new capital and NZ$12 million to be “paid to existing investors realizing some of their investment in the business.”

In the release, SLI Systems chairman Greg Cross said, “We are delighted with the extremely positive response from New Zealand brokers and institutions, with nine new institutions joining our register. It shows New Zealand investors are willing to support innovative New Zealand companies on the world stage.”

SLI Systems currently working with clients not only in New Zealand but also the United Kingdom and the United States.