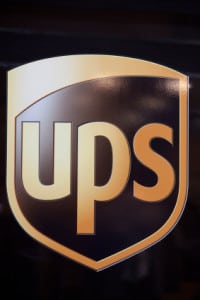 The move was made to strengthen UPS’s global ecommerce capabilities as worldwide online sales continue to grow. The company cited a report from PayPal that estimated cross-border ecommerce sales will total $105 billion in 2014, nearly tripling to $300 billion and 130 million shoppers by 2018.

“i-parcel has been an international bridge linking U.S. and U.K. merchants to ecommerce consumers throughout the world, and our team is excited to join with UPS to further globalize ecommerce,” said i-parcel CEO Will Gensburg, who will remain with the company, in the release.