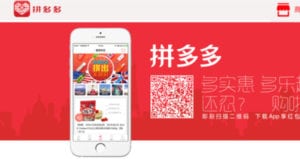 Shanghai-based ecommerce marketplace Pinduoduo, China’s third-largest after Alibaba and JD.com, is seeking to raise up to $1 billion in a U.S. IPO on an exchange to be named later, less than three years after its founding, See how the company differentiates itself from other Chinese marketplaces. 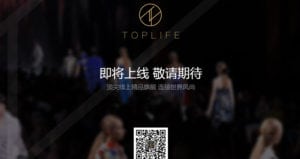 Chinese marketplace, JD.com is launching the new luxury shopping platform, TopLife for high-end global brands. See which brands have already joined the platform and what benefits they receive.