Small business owners will find it easier to send orders to overseas customers in 220 countries within 2-5 business days through a new integration partnership between SMB ecommerce platform company Shopify and global carrier DHL. 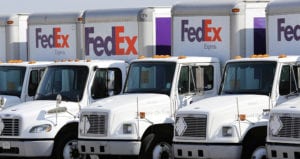 FedEx Corp. announced it will increase shipping rates on FedEx Express, FedEx Ground and FedEx Freight by an average of 4.9%, effective Jan. 1. See how the numbers break down and how they will impact various FedEx products. 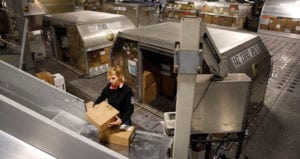 Both FedEx and UPS have announced new, temporary peak holiday season surcharges that will impact shipping costs for ecommerce businesses this holiday season. This detailed layout of charges from the major carriers will help you make wise business decisions as you lay out your strategy for handling the surge in seasonal shipments. 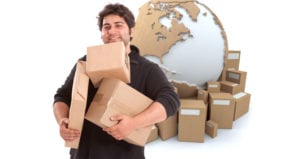 FedEx Corp. announced that the company will add residential holiday season surcharges for packages that require additional handling, are oversized or unauthorized. Here is what the company is saying and what the announcement will mean for both retailers and customers. 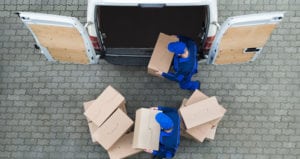 Retailers can increase revenue by offering more shipping choices for shoppers, according to a new report from Temando, which also revealed a wide gap between consumer expectations and what retailers deliver. 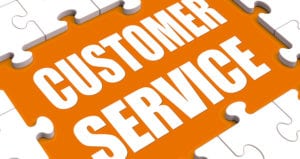