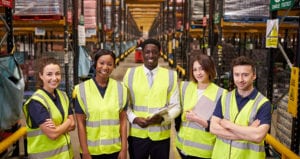 Overall productivity in ecommerce fulfillment centers has remained flat over the years for many companies, and hourly wages continue to rise. After factoring in that cost, productivity in terms of labor dollars has declined. To help you become more efficient, here are 10 ways to improve your productivity levels. 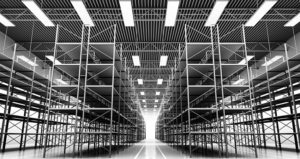 As the worldwide ecommerce market continues to grow, so does the need for additional fulfillment center space.
That’s where an on-demand warehouse comes in. Whether or not you’re using all the space of a warehouse you already own, or thinking about investing in one to rent out, here are some guiding design principles. 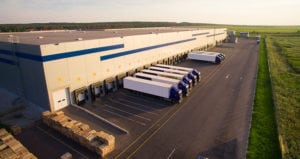 Fueled by continued growth in e-grocery and the sector overall, food and beverage saw more growth in terms of major warehouse leases in 2019 than did ecommerce, which slipped a bit, according to a report from CBRE on the 100 largest deals. The number of 3PL deals stayed the same, while the square footage dropped from 2018. 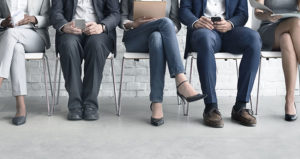 With historically low unemployment, the competition for reliable hourly workers has never been so stiff. Traditional employers are further hampered by gig companies luring workers with promises of flexible schedules. Here are some hiring and workforce trends to watch out for in 2020 that can impact your business. 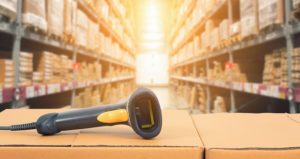 There are several basic principles that apply to ecommerce fulfillment center layout and design that tie into operating an efficient facility. Without them, you’ll face capacity issues, decreased productivity and storage inadequacies. Here are 11 key principles to consider when looking at FC layout, design and productivity. 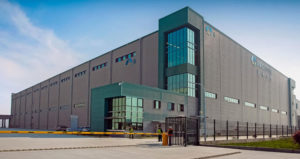 Warehouse and fulfillment center giant Prologis will acquire rival Liberty Property Trust in an all-stock merger valued at $12.68 billion, the companies announced, greatly expanding Prologis’ U.S. logistics holdings as demand continues to ramp up. This is in addition to Prologis’ 2018 acquisition of DCT Industrial Trust for $8.4 billion. 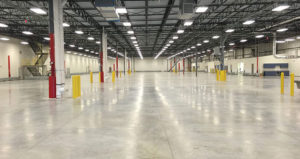 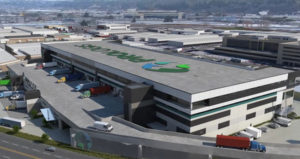 Amazon and Home Depot will become tenants of a new state-of-the-art, three-story warehouse and fulfillment center in Seattle from logistics giant Prologis, part of the huge push to fulfill ecommerce within a day in major urban markets, according to the Wall Street Journal. Three other such buildings are going up in New York City. 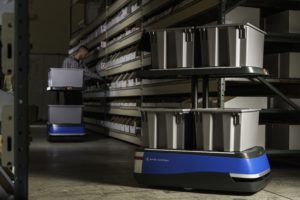 Ecommerce fulfillment robots are trending up. The entry point for ecommerce companies is now in the hundreds of thousands of dollars instead of multiple millions, and can be scaled up as needed. This report from MCM examines the players, the state of the art, advancing capabilities and results being seen by ecommerce companies. After years of hyper growth, demand for industrial space, especially ecommerce fulfillment centers, will slow between now and 2023 as supply has caught up, according to a new report from the Deloitte Center for Financial Services. The availability rate of industrial space is projected to rise from 7% in 2018 to 10.3% percent in 2023.