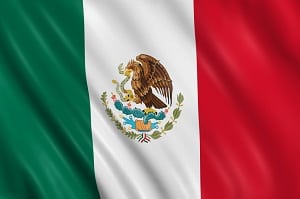 In an effort to improve cross-border shipping to Mexico, UPS has announced the opening of a new package sorting and delivery facility in Laredo, Texas.

UPS states that the need for the strategically located facility is due to the fact that “trade between the United States and Mexico has increased 113% over the past 10 years, with more than $1.35 billion in cross-border commerce taking place every day.”

The Laredo facility, according to UPS, is 33,000 square-feet and can accommodate up to 66 delivery trucks and trailers. The new facility will also include technology upgrades to improve sorting accuracy and decrease the effort needed to sort packages. “These upgrades will result in an improved working environment and simultaneously reduce fuel consumption, miles driven and carbon emissions,” according to UPS.