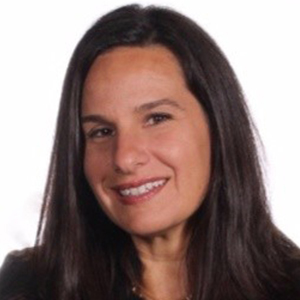 Ericka Podesta McCoy, CMO of Resonate, is a global marketing executive focused on enterprise growth and revenue management in the high-tech, telecom, manufacturing, energy and hospitality sectors across North America, Europe and Asia. Her ability to envision and operationalize strategy is a hallmark of her leadership. She uses an agile approach to iterate, delivering effective and efficient growth. Ericka is a change-agent, experienced in leading organizations through digital transformation to seize emerging market opportunities. She’s passionate about fostering creativity and innovation and is an evangelist for industry-leading digital marketing practices. Ericka emphasizes a data-driven, customer-centric approach to accelerate growth. Drawing on both B2B and B2C successes, she deftly combines strategic acumen, technological expertise, focused execution and rigorous analysis to deliver significant business impact. 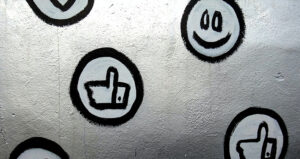 Brands have always sought to align themselves with media and messaging most likely to prove influential among core audiences. But today, even the way in which consumers are influenced—and to what extent—is proving to be a defining trait of certain groups. Learn how influenced consumers are a group worth paying attention to. 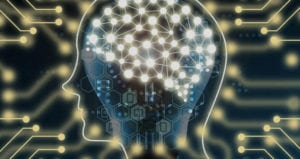 The retail apocalypse is upon us. Or is it? Though the recent headlines about Sears and the litany of other brick-and-mortar store closure headlines lean in to the apocalypse theory, the data tells us otherwise.