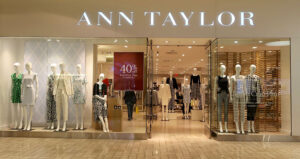 Following in the footsteps of JC Penney and others, struggling rollup Ascena Retail Group said it plans to pay up to $5.5 million in retention awards and performance bonuses and undo pay cuts to top executives, as it reportedly weighs a bankruptcy filing in the face of its debt and declining sales. 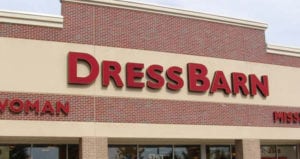 Ascena Retail Group, the parent company for both Dress Barn and Ann Taylor, plans to close up to 650 stores in the next two years as a result of consumer’s shift to online shopping. See what the company’s next move is in light of these closures.