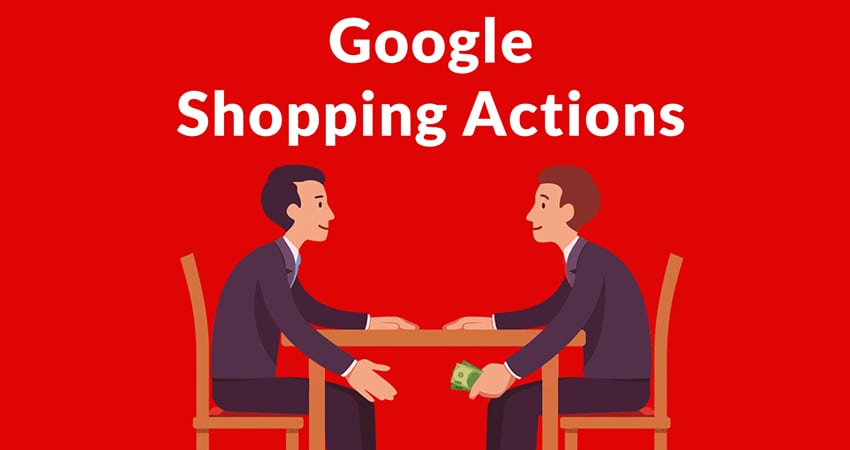 Walmart is removing its products from the Google Express delivery service and the Google Shopping Actions platform, after offering them there for a little over a year in an effort to grow ecommerce sales and do battle with Amazon, according to Bloomberg.

Ironically, this abrupt decision by Walmart takes a good bit of steam out of Google’s own competition against Amazon’s market dominance.

In March 2018, Google launched its Google Shopping Actions, which lets consumers order products across all platforms including its voice assistant,

Google partnered with Walmart along with other major retailers on Shopping Actions including Ulta Beauty and Target, allowing them to list products across Google search through the Google Express shopping service.

Walmart has continued to invest heavily in its ecommerce capabilities, building up its marketplace to include premium brands like Lord & Taylor and acquired units like Moosejaw and Eloquii, which may explain its decision to ditch Google Express.

While the exit eliminates Walmart’s presence on Google’s voice shopping platform, the company is reportedly building its own software that will work with Google Assistant, according to Bloomberg. In other respects, Walmart is continuing the Google relationship, with partnerships across other business units including Google Ads.

The Next Wave in Warehouse Automation