Ecommerce home furnishings giant Wayfair increased its fourth quarter sales 40.6% to $1.99 billion, but saw its Q4 net loss balloon to $143.8 million, nearly doubling the $72.8 million loss from the same period in 2017. The company accentuated the positive, emphasizing its holiday season and flash sale performance to analysts. 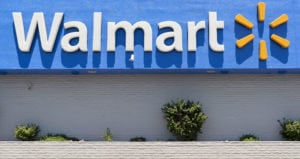 Walmart is removing its products from the Google Express delivery service and the Google Shopping Actions platform, after offering them there for a little over a year in an effort to grow ecommerce sales and do battle with Amazon. Here is a look back at the Google and Walmart partnership. 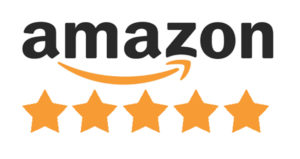 Amazon has taken ownership of the U.S. ecommerce journey, with nearly nine out of 10 domestic shoppers visiting the marketplace during their purchase cycle and 50% of them beginning product searches there, according to data from Feedvisor.

On a recent trip to New York, I took the lovely ten-minute stroll from my hotel to Amazon’s newly opened SoHo neighborhood retail store, Amazon 4-star. Let me take a moment to call out some of my own observations and what they could be signaling for the future for Amazon’s brick-and-mortar retail business.

As expected, Amazon announced two new headquarters on the East Coast, one in Long Island City, NY and one in Arlington, VA, with plans to invest $5 billion and create more than 50,000 jobs. This ended a 14-month process that had 240 U.S. cities selling themselves and offering huge incentives. See details of the two new locations as well as plans for a center of excellence in Nashville.

Alibaba set a new record on the 10th annual Singles Day by reaching more than $30.8 billion or 213.5 billion yuan in gross merchandise value (GMV) in 24 hours on Sunday. However growth is slowing and some observers question the GMV metric, while some Chinese consumers are less than enthusiastic. 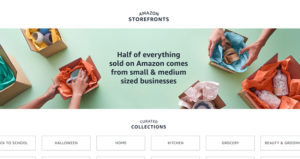 Amazon’s new Storefronts, a site that lets shoppers browse from a curated list of more than 1 million items sold by 20,000 small-to-medium-sized businesses in the U.S., bears a passing resemblance to leading artisan site and competitor Etsy. Here are the plans the marketplace giant has to promote its newest initiative. 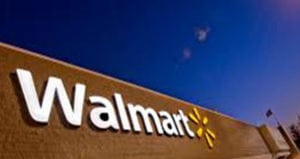 Walmart announced the acquisition of Cornershop for $225 million, an online marketplace for on-demand delivery from supermarkets, pharmacies and specialty food retailers in Mexico and Chile. Here is how this acquisition makes it possible for Walmart to leverage omnichannel in Mexico.

Selecting the right online marketplace for your ecommerce business is a tough choice. Partnering with the right marketplace holds the greatest potential for success. But which one do you choose? In our latest MCM CommerceChat podcast, Dennis Worth, Vice President of Business Development for Seta Corp., discusses best practices in marketplace selection and how his business has benefited, and shares tips on how to make the marketplace adoption process go smoothly. 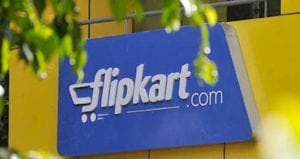 The bidding war for Indian ecommerce marketplace Flipkart continues to heat up, with Amazon making a formal bid for a 60% stake in the firm. See what this could mean for India’s ecommerce industry should this deal go forward.